Lead turns up in water at Sudbury schools 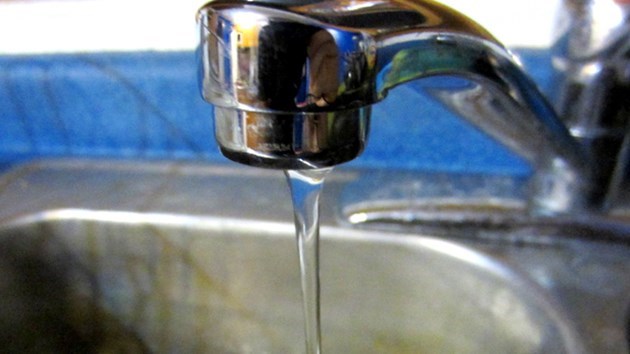 Several schools in Greater Sudbury have flunked a water test, government records show, with lead levels in the water higher than the 10 parts per billion allowed under Ontario regulations. (File)

Several schools in Greater Sudbury have flunked a water test, government records show, with lead levels in the water higher than the 10 parts per billion allowed under Ontario regulations.

In total, 20 schools showed significant lead levels about 5 ppb or higher, a limit some experts say should be imposed to ensure drinking water is safe.

College Notre Dame scored the highest in the water testing, once testing 89/ppb, followed by a reading of 37.6 about three months later. The test was of standing drinking water, rather than running the water first.

According to the World Health Organization, lead is a cumulative toxin that affects multiple body systems and is particularly harmful to young children. Lead in the body is distributed to the brain, liver, kidney and bones. It is stored in the teeth and bones, where it accumulates over time. Human exposure is usually assessed through the measurement of lead in blood.

Lead in bone is released into blood during pregnancy and becomes a source of exposure to the developing fetus. There is no known level of lead exposure that is considered safe.

The mining industry is a major source of lead contamination, as well as smelting, manufacturing and recycling activities, the WHO says.

“More than three quarters of global lead consumption is for the manufacture of lead-acid batteries for motor vehicles,” the organization says on its website. “Lead is, however, also used in many other products, for example pigments, paints, solder, stained glass, lead crystal glassware, ammunition, ceramic glazes, jewellery, toys and in some cosmetics and traditional medicines.

“There is no known safe blood lead concentration. But it is known that, as lead exposure increases, the range and severity of symptoms and effects also increases. Even blood lead concentrations as low as 5 (ppb), once thought to be a safe level, may be associated with decreased intelligence in children, behavioural difficulties, and learning problems.”

All of the fluoride products used in the artificial fluoridation of water are contaminated with lead and arsenic.